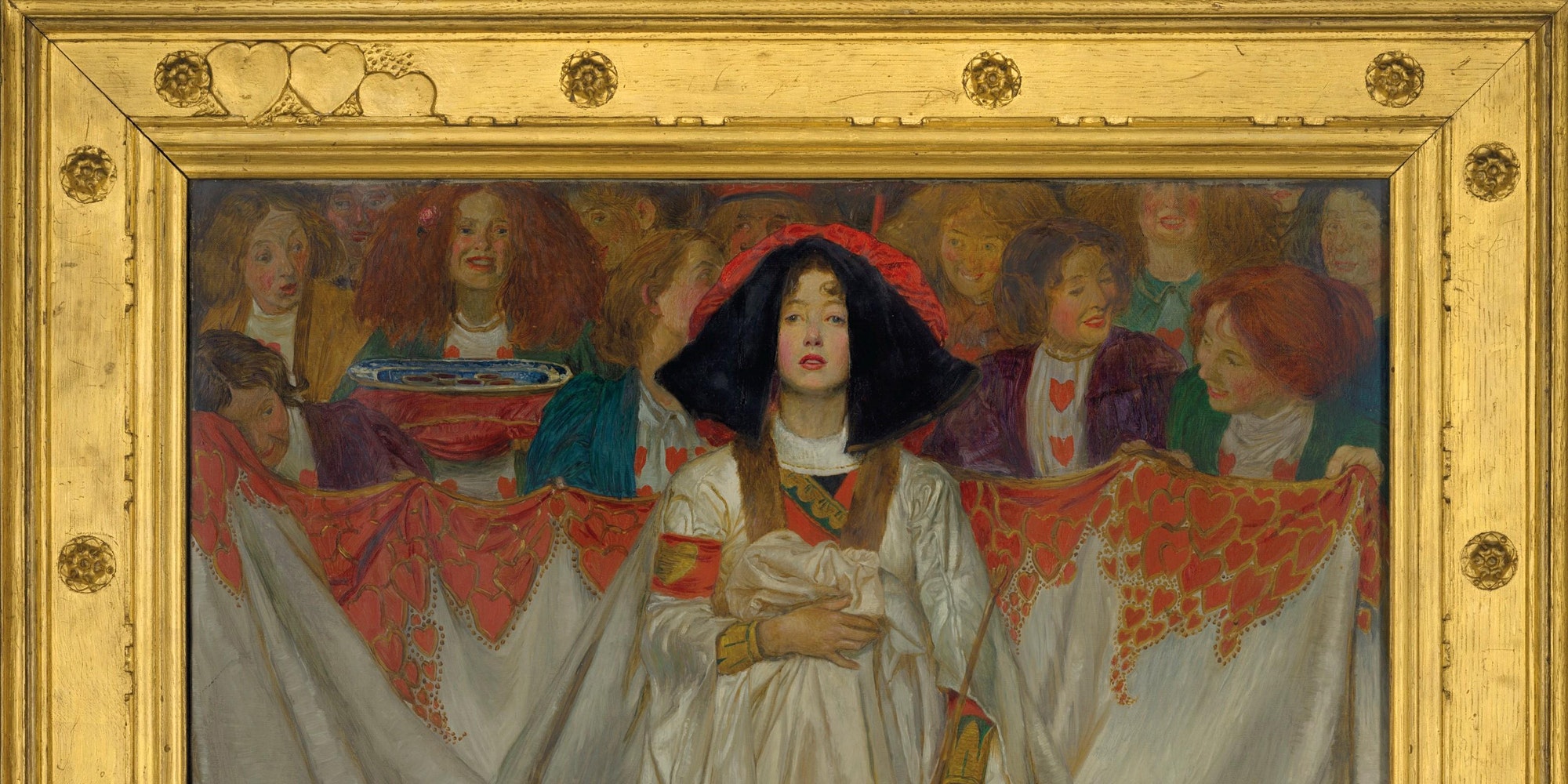 The Joe Setton Collection: from Pre-Raphaelites to Last Romantics

Christie’s Sarah Reynolds joins us to discuss Pre-Raphaelite collector Joe Setton and tells us the fascinating history of his paintings.

Inspired by Percy Bate’s seminal 1899 book The English Pre-Raphaelite Painters Joe Setton began collecting works by the Pre-Raphaelites and the two generations of artists they inspired in 1968. Intrigued he tracked down Julian Hartnoll in his gallery on Duke Street and announced that he would buy any picture illustrated in the publication, thus beginning a fruitful partnership that would last until Joe’s death in 1984.

This was a period when the Pre-Raphaelites and their followers were out of fashion, dismissed by English art critics, and viewed as a niche area of the art market followed by a small group of collectors. With his astute eye and passionate enthusiasm, Joe was able to not only amass a wonderful collection of works, but also to create and lead a new market for these late Pre-Raphaelites. Drawn to imagery rather than big names, Joe’s collection was full of romance, fantasy and unrequited love, which he found in the paintings of The Last Romantics, as the second and third generation of Pre-Raphaelites has come to be known.

Focusing on the art and artists he collected, including works by Burne-Jones, Evelyn De Morgan and John Roddam Spencer Stanhope, the talk will offer an insight into the vagaries of the market for the Pre-Raphaelites and their followers over the course of a century.

This talk is kindly given by Sarah Reynolds

Sarah studied history at St Peter’s College, Oxford followed by a master’s in the History of Dress at the Courtauld Institute, London. Sarah joined Christie’s in 2008, initially working with British watercolours & drawings and Maritime Art, before transferring to the Victorian, Pre-Raphaelite & British Impressionist Art department in 2013. She is responsible for sourcing, cataloguing and promoting works for the auctions, as well as curating the sales and pre-sale exhibitions for the department. She has been involved in setting several new world auction records within in the category, including for Sir Edward Burne-Jones’s Love Among the Ruins. In 2018 Sarah was appointed Head of Sale for Victorian, Pre-Raphaelite & British Impressionist Art, and also joined the ranks of Christie’s auctioneers.