Lucinda Hawksley is an author and broadcaster with a specialism in art and literature of the 19th and early 20th centuries; her books include biographies of the artists Lizzie Siddal, Kate Perugini (née Dickens) and Princess Louise. Lucinda is a great great great granddaughter of Charles and Catherine Dickens, and a Patron of the Charles Dickens Museum in London. 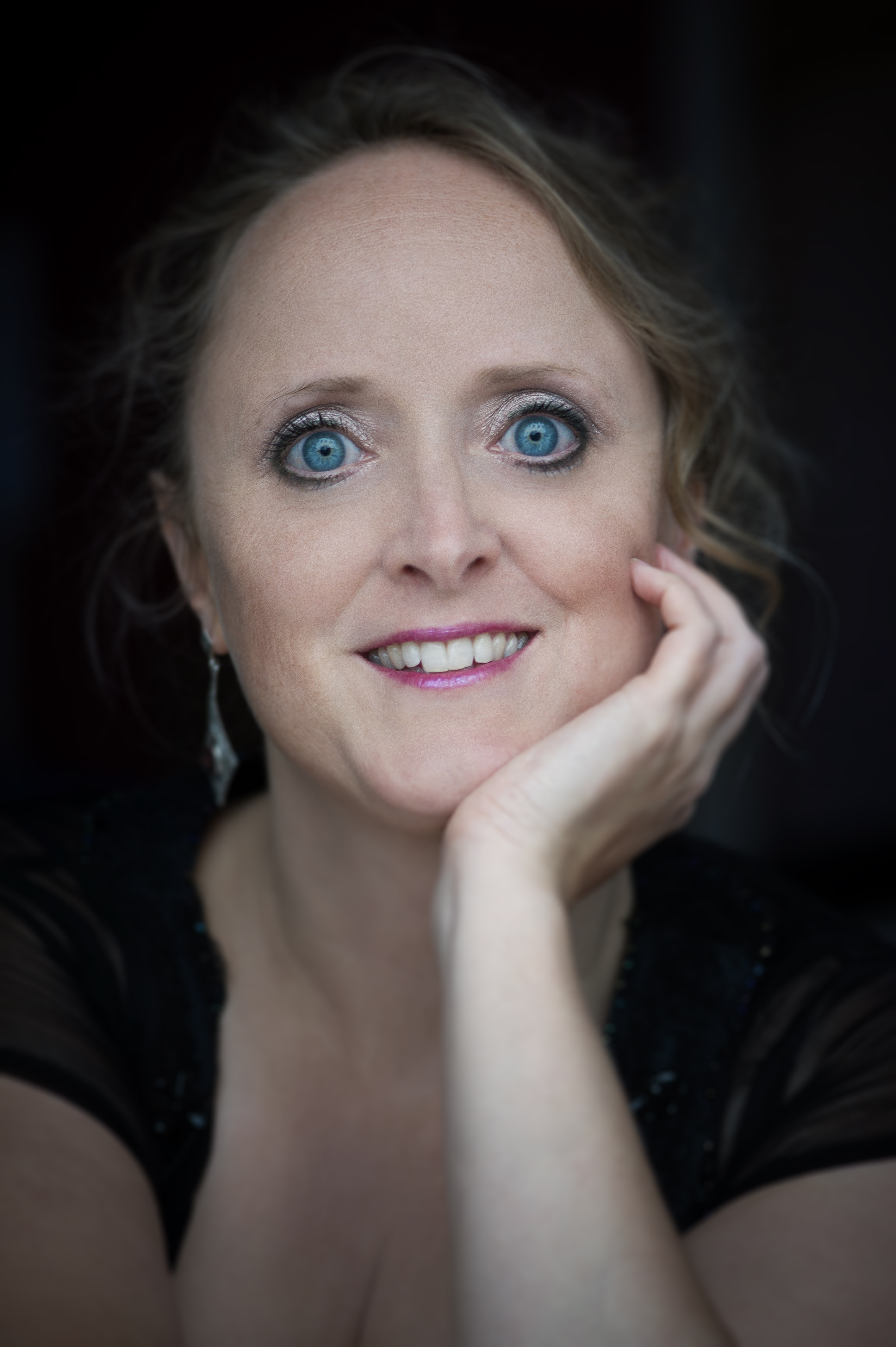 As well as being a recognised expert in his chosen fields of European and Oriental Ceramics from the Seventeenth to the Twentieth Century; the glass of Tiffany and Lalique; and Nineteenth and Twentieth Century Decorative Arts, Eric Knowles is a well-known face in the world of antiques, particularly to viewers of the BBC’s Antiques Roadshow.

Eric is a Fellow of the Royal Society of Arts and has lectured extensively in the UK at such renowned museums as the Victoria and Albert and the British Museum and he has also lectured in both the USA and Canada.