Look Beneath the Lustre

In 1884, three years before Wightwick Manor was built, Theodore Mander attended a lecture in Wolverhampton on ‘The House Beautiful’ by Oscar Wilde, Irish poet and playwright. The talk inspired him to create the beautiful interiors of Wightwick, which became a house of the Aesthetic Movement that he filled with the William Morris wallpapers and William De Morgan ceramics he adored. 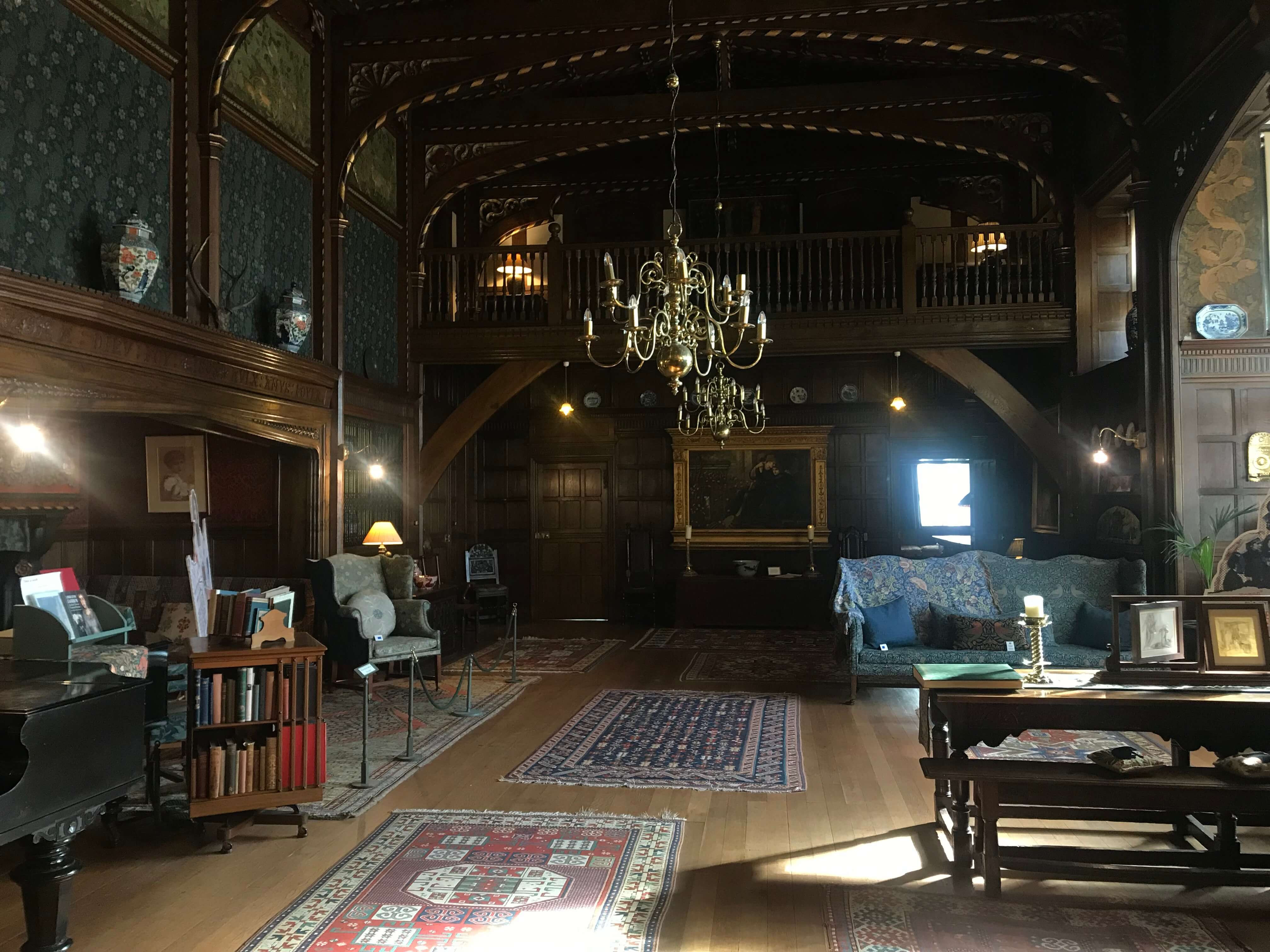 The Great Hall at Wightwick Manor 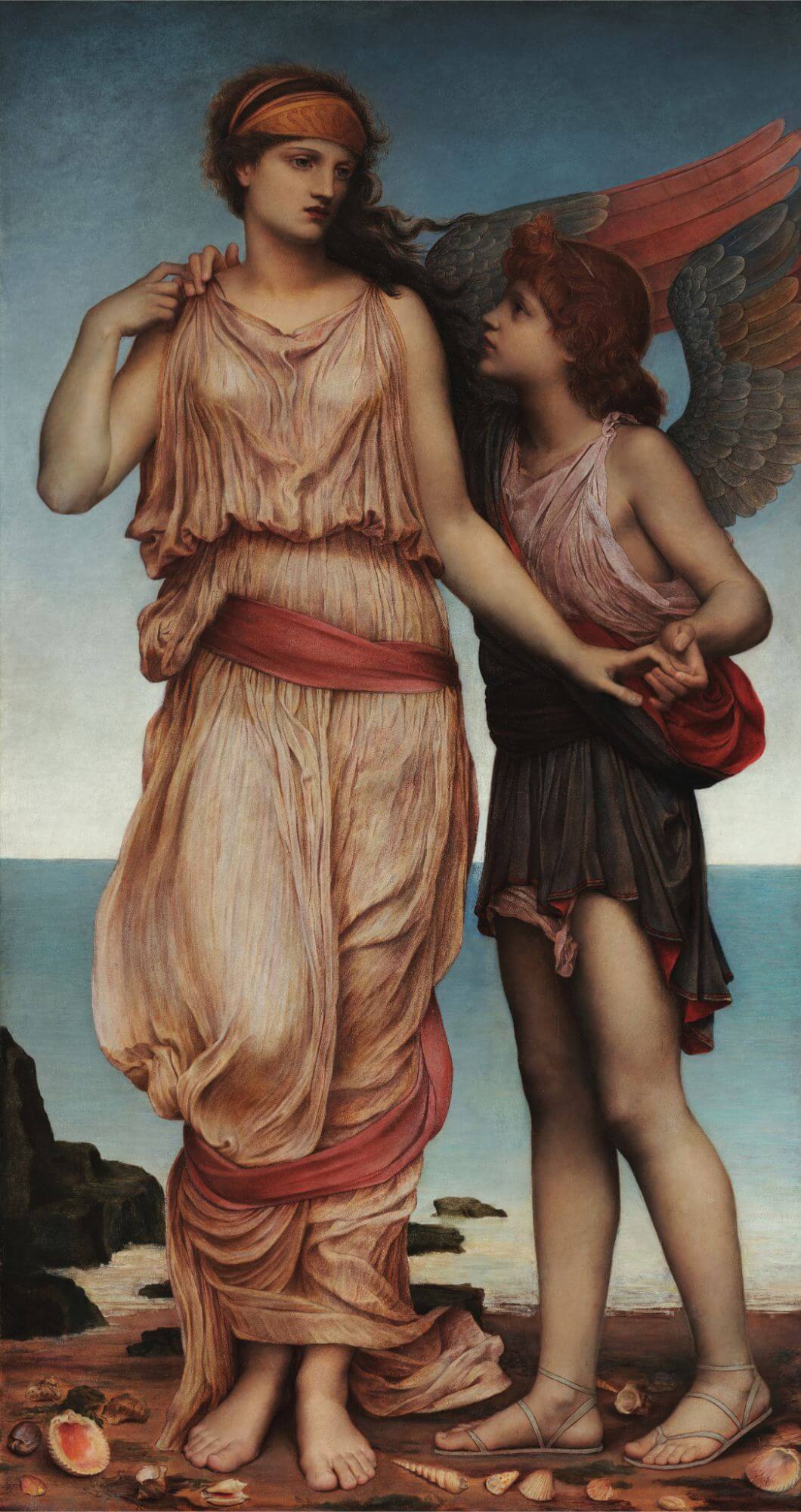 The Aesthetic Movement, championed by Wilde and his contemporaries such as G. F. Watts and Edward Burne-Jones, valued beauty in art above all else; ‘Art for Art’s sake’. Evelyn’s art is influenced by the Movement. Her art champions the values of colour and form, through her rich use of colour and the importance of beauty in nature and the female form.

The Aesthetic Movement fought against the Industrial Age and mass production. Artists such as William Morris and William De Morgan, wanted to eradicate the snobbery of the separation of ‘fine’ arts, like painting and sculpture, from the ‘decorative’ art of ceramics and furniture, by ensuring that their creations were of the highest quality and beautifully designed.

William De Morgan met William Morris and Edward Burne-Jones in 1863 and began working to design and make stained glass with Morris & Co soon after. William Morris had not been very successful with ceramics, so William De Morgan began creating tile designs for Morris & Co before setting up his own pottery. The earliest De Morgan tile designs are very closely related to Morris’s simple but primitive flower patterns. 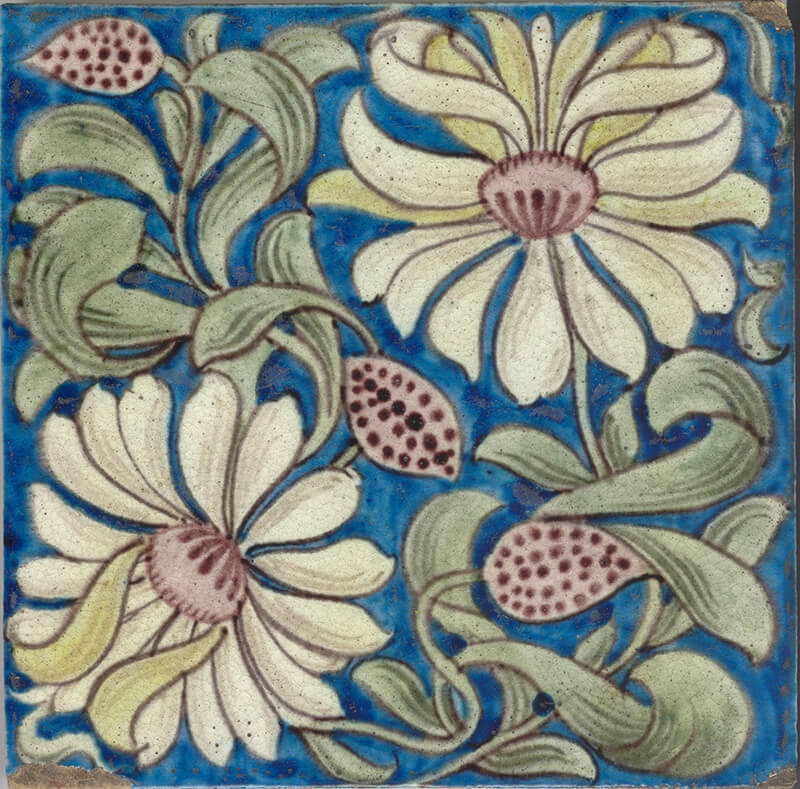 The Aesthetic Movement drew inspiration from different cultures and eras, artists were inspired by the artistic styles from Japan and India to ancient Greece and the Italian Renaissance. The influence of the Aesthetic Movement on William De Morgan’s ceramics can be seen in his use of sunflowers, peacock feathers, and his Turkish and Japanese inspired designs. 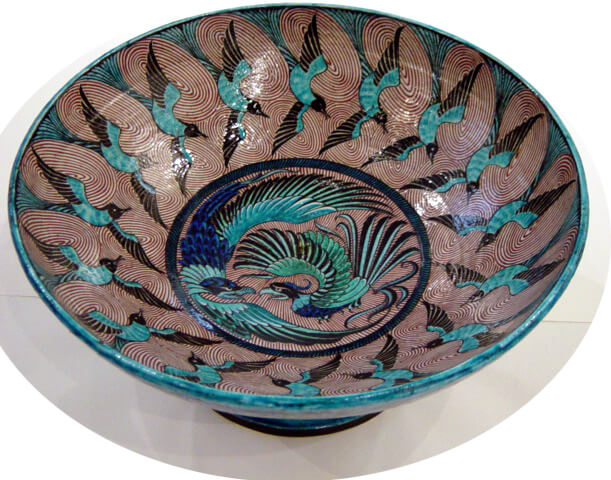 The influence of this movement can also be seen on one of De Morgan’s most prestigious commissions, for The Peninsular and Orient Steam Navigation Company (P&O). He created ornate tile panels of imaginary landscapes inspired by the countries the liners visited, for the first and second class sumptuous dining and smoking rooms of passenger liners.

In 1887, the same year, Wightwick Manor was completed, artists William and Evelyn De Morgan married, forming one of the most exciting partnerships in the Victorian art world.

The De Morgan exhibition at Wightwick invites visitors to ‘Look Beneath the Lustre’ of the De Morgan’s artwork. More preparatory drawings and sketches by William and Evelyn De Morgan will be on display than ever before, inviting the visitor to consider the people and preparation behind the paintings and the plates. 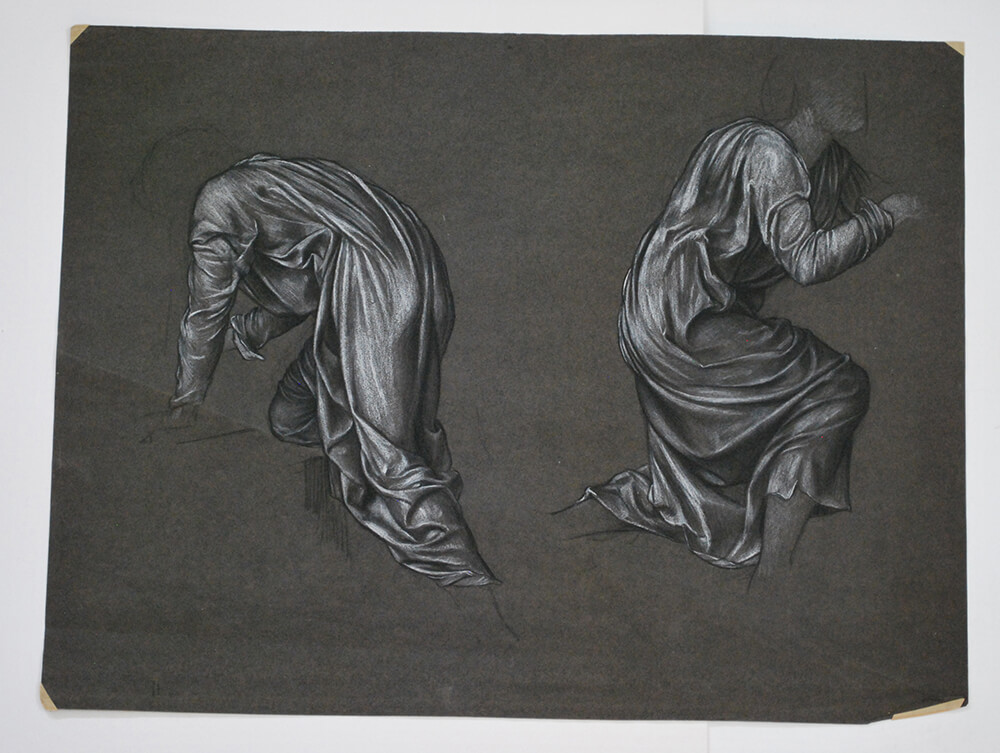 Both William and Evelyn De Morgan made beautiful creations to adorn the Aesthetic Interior of homes like Wightwick Manor. The Manders were interested in the stories behind the art more so than the visual, and Wightwick’s own collection includes sketchbooks and preparatory drawings by Evelyn and tile papers, tiles and plates by William. The exhibition examines the De Morgan’s creation of fine and decorative arts for the most beautiful art movement of the late-19th century and looks at how they inspired the interiors of this Aesthetic Manor.