The De Morgans and Suffrage

As we get ready to celebrate International Women’s Day this month, Dr Lucy Ella Rose takes us on a journey around the De Morgans’ Suffrage 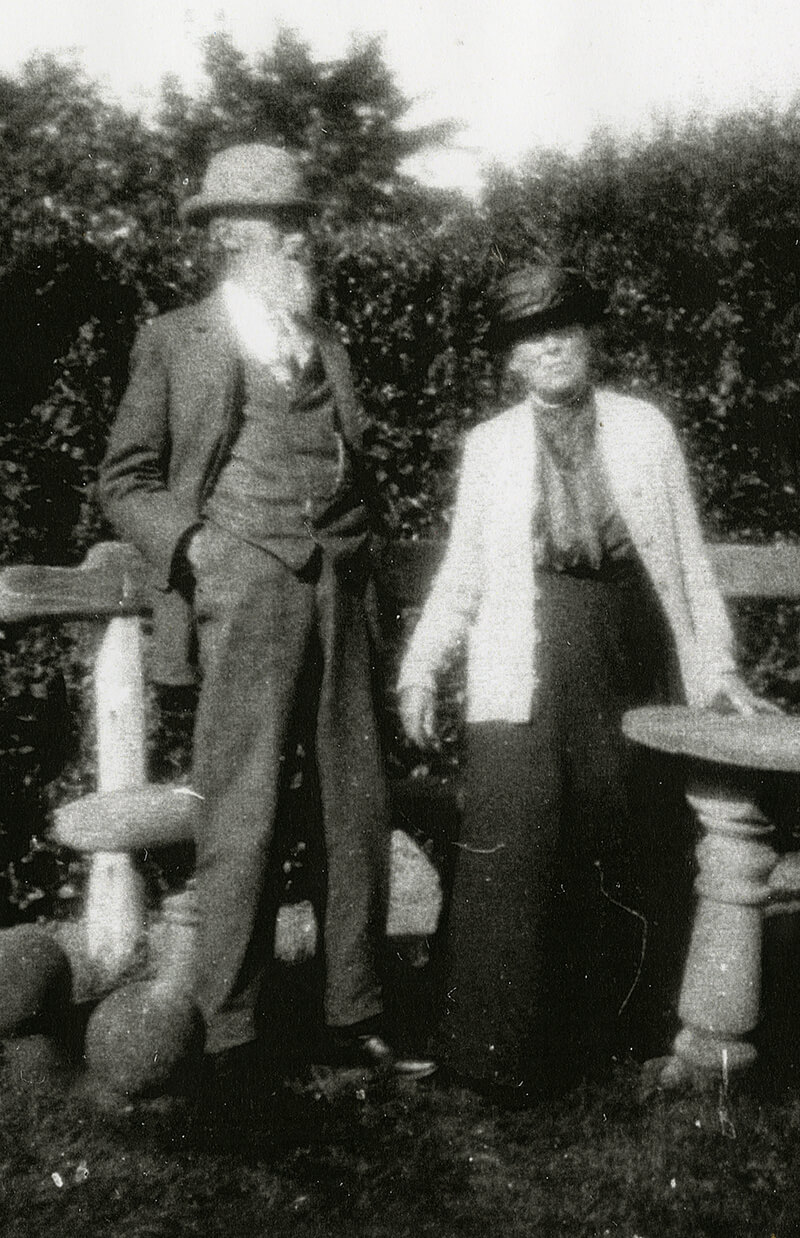 The De Morgans’ lives coincided with the rise of the women’s movement, from its embryonic stage in the mid-nineteenth century to the later phase of militant suffragism preceding the First World War. Evelyn saw the franchise extended to certain women in 1918, when the Representation of the People Act enabled women homeowners over the age of 30 to vote for the first time. Witnessing such advances inevitably impacted the De Morgans’ lives and works. For my book Suffragist Artists in Partnership: Gender, Word and Image (Edinburgh University Press 2017), I conducted extensive research into the De Morgans’ relation to early feminism. An exploration of archival materials, artworks and newspaper articles reveals the couple’s little-known contribution to the women’s suffrage campaign, and there seems no better time to celebrate it than now.

Evelyn was a supporter of the women’s rights movement and a signatory for the Declaration in Favour of Women’s Suffrage in 1889. Other signatories included famous artists Emily Osborn and Louise Jopling, writers Olive Schreiner and Augusta Webster, and philanthropist Josephine Butler. Evelyn later added her name to a similar petition sponsored in 1897 by the Central Committee of the National Society for Women’s Suffrage. Female captivity is a strikingly explicit and persistent theme in Evelyn’s literary and visual work. Her many paintings depicting the confinement of women – most notably Hope in the Prison of Despair (c.1887), The Captives (c.1888), The Prisoner (1907–8) and The Gilded Cage (c.1919) – can be read as feminist statements about the domestic captivity of women in Victorian-Edwardian society. In Evelyn’s artwork, the female body is used to represent socio-political as well as spiritual transformation from constraint to freedom. Her paintings show her deep preoccupation with the place of women and her support for female emancipation. 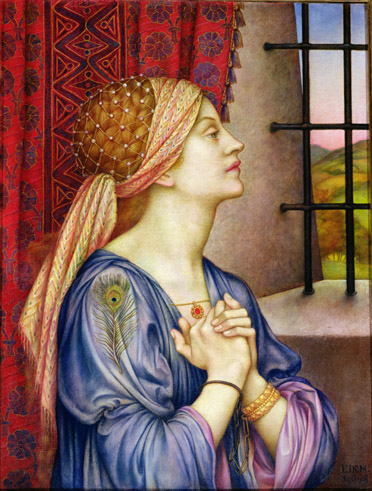 William served as Vice-President of the Men’s League for Women’s Suffrage in 1913, overtly supporting the campaign in petition and in the press. In 1913 he wrote an impassioned letter to MP and suffrage campaigner George Lansbury, declaring his support for women’s enfranchisement and suggesting his sympathy with militancy. William’s sister-in-law even claimed that, during his second successful career as a novelist, some of his royalties found their way into the coffers of the WSPU: an organisation of militant suffragettes. William’s mother Sophia was an early supporter of women’s education and suffrage. She was a founder of the first higher education college for women in the UK, Bedford College in London, where she persuaded William’s father Augustus to give some of the first lectures. Augustus was friends with the leading male suffragist John Stuart Mill and he signed a women’s suffrage petition. William’s sister Mary was also a suffragist, acquainted with those in the Garrett Fawcett circle.

The unconventionality of the De Morgans’ conjugal creative partnership was in keeping with their progressive socio-political views. The couple actively, publically and explicitly supported and promoted the women’s suffrage movement, helping to pave the way for feminism today.