De Morgan Trustee and volunteer tour guide, Richard, describes his experience of living at Hill House in Barnsley, once the studio-home of John Roddam Spencer-Stanhope

My connection is related to having lived for some years in part of Hill House, which was John Roddham Stanhope’s “house on the hill” as Evelyn called it. She obviously had warm feelings for her uncle’s home. Roddham moved to Hill House from Cannon Hall, the family home. He had been advised by his doctor to move to higher ground to help his asthma, from which he suffered all his life. Hill House had been one of the farms on the Cannon Hall Estate. He extended the farm house to provide a gentleman’s residence and made use of the crook barn for his studio with it extensive north facing window and light. 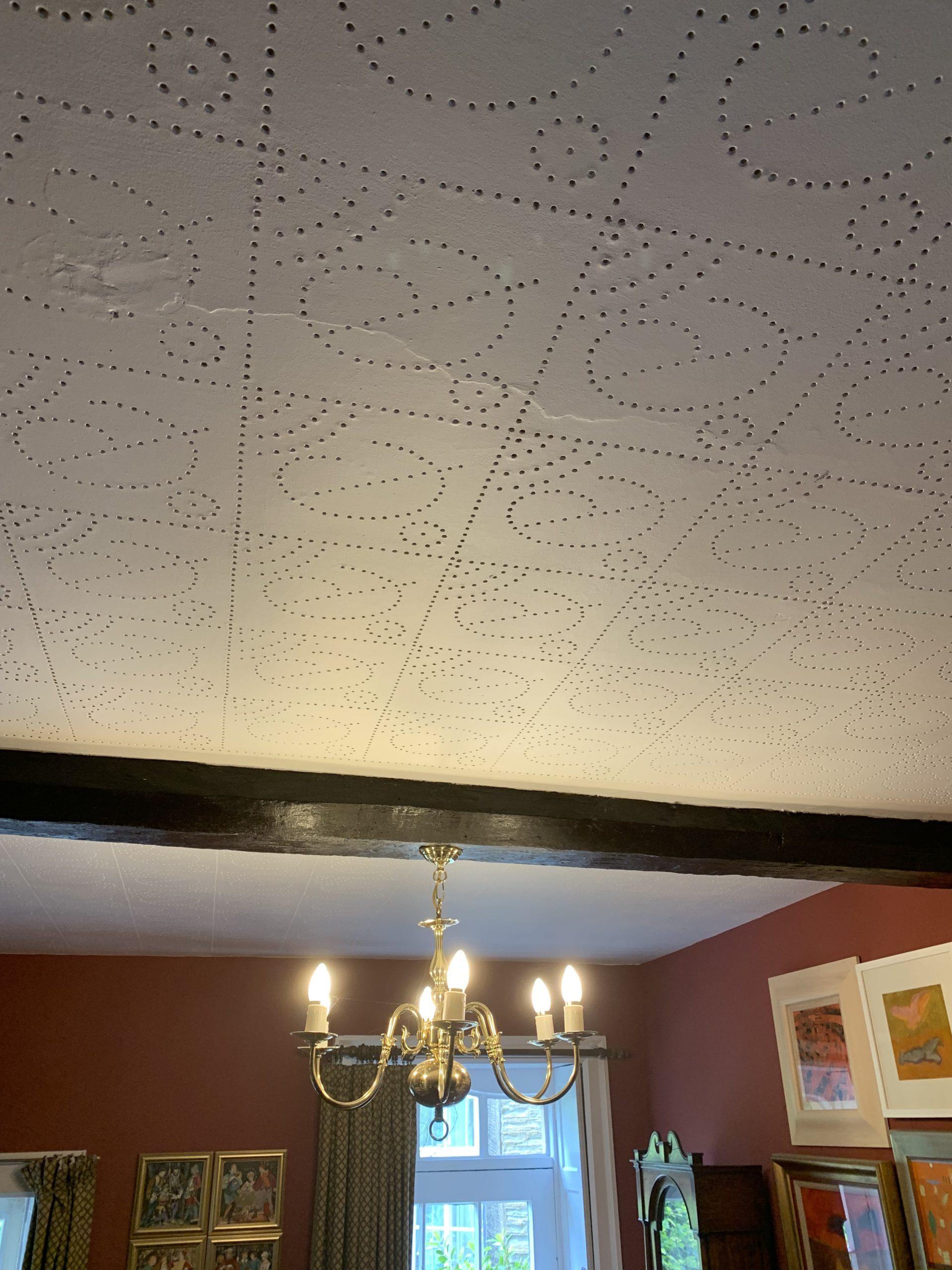 The pricked ceiling at Hill House 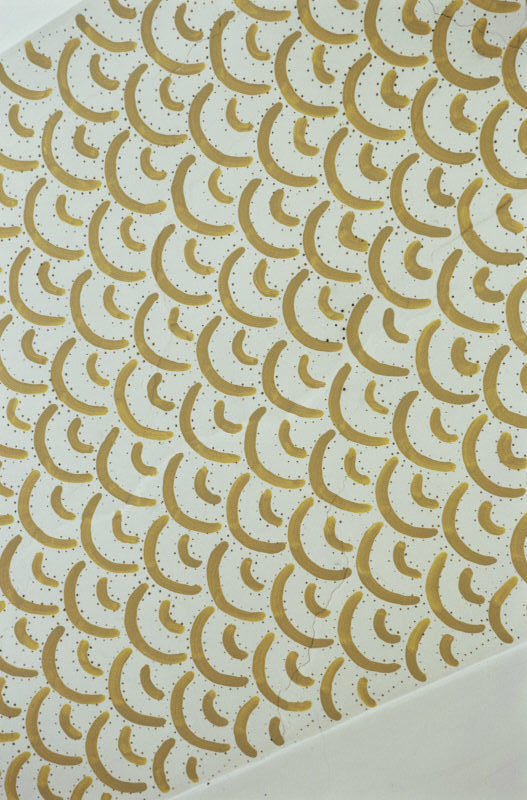 Ceiling decoration in the Studio at Red House, Bexleyheath, London

From all that I have been able to gather Roddham was a very sociable person with his House often being used to entertain visitors and friends from his artistic circle. Hill House has retained that warm, friendly atmosphere.

I was obviously greatly interested when the de Morgan Foundation choose Cannon Hall as one of its three permanent sites to host part of its collection. It has allowed me to learn so much more about Roddham , his niece Evelyn and her husband William. Volunteering now allows me to share this interest with visitors to the gallery. I hope that this Family Affair will soon be open again when life returns to normal.