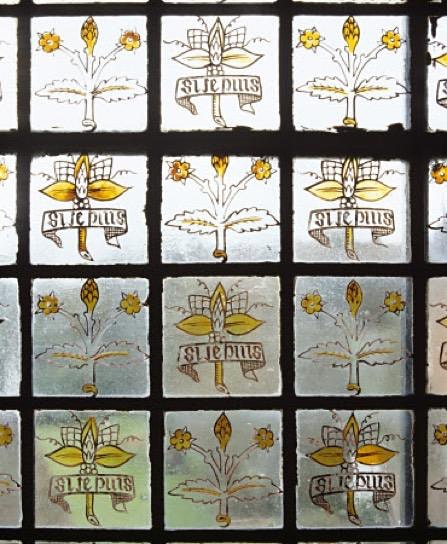 William Morris and his Palace of Art: revealing and re-evaluating Red House

Red House in Bexleyheath, Kent, is the only house William Morris ever commissioned. He moved in, aged 26, with an independent income and a head brimming with ideas and the persistent question of ‘how best to live?’ The house stands as the physical embodiment of his exuberant spirit, youthful ambition, romantic medievalism, and great sense of possibility. For five highly industrious and creatively charged years from 1860–5, it resounded with the ‘jovial campaign’ of decorating and furnishing and creating a garden to meet his emergent taste for strong colour and complex pattern making. Recent research has revealed lost wall paintings, tantalising fragments of polychromatic patterns and a wealth of evidence about the furnishings, contents, the overarching theme of the interior schemes and a much richer knowledge of the interrelationship of house and garden. In this talk, I will explore these significant discoveries and Red House’s role as a point of inspiration and testing ground for the founding and first commissions of Morris, Marshall, Faulkner & Co. (later Morris & Co.).

This talk is kindly provided by Tessa Wild

Tessa Wild is Co-director of The Attingham Trust Summer School and an independent curator. She worked for the National Trust for 18 years, curating a portfolio of artists’ and writers’ houses in London and country houses in Oxfordshire, Sussex and East Anglia. She was curator of Red House from the point of its acquisition by the National Trust in 2003 until 2016. She was awarded a Paul Mellon Mid-Career Fellowship to further her research on Red House in 2016 and published William Morris and his Palace of Art, (London: Philip Wilson), in 2018. She is a trustee of Emery Walker’s House and a member of the British and Irish Furniture Makers Online (BIFMO) Outreach and Education Committee.