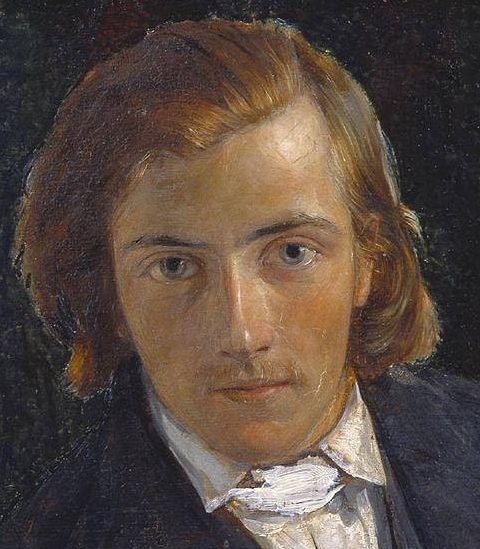 This illustrated lecture will explore the art of F. G. Stephens (1827–1907), an overlooked founding member of the Pre-Raphaelite Brotherhood

WE RECOMMEND A DONATION OF £5 FOR THIS TALK

Stephens’s small oeuvre has been neglected and even dismissed by scholars of the movement. He was the first PRB to depict subjects from Tennyson and Chaucer and was committed to painting directly from nature in accordance with the Pre-Raphaelite principles.

The lecture will also present newly discovered paintings and sketches by Stephens which provide fresh insights into his artistic practice and will place his work in the wider context of Pre-Raphaelite production.