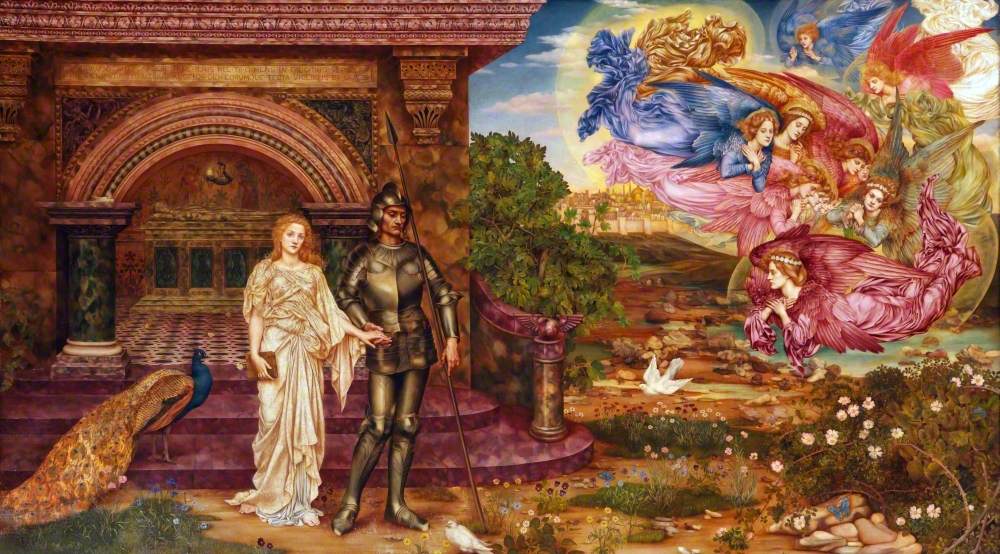 The De Morgans and Edward Burne-Jones

Edward Burne-Jones is one of the most celebrated artists of the Victorian period and this talk reveals his friendship with the De Morgans.

Whilst most are aware of Burne-Jones’ friendship with William De Morgan, his links with the rest of the De Morgan family are not as well known.

This talk starts with a trip to Florence in 1863, and ends, rather unexpectedly, in Bournemouth in 1922. You will discover what Burne-Jones really thought about Evelyn De Morgan, hear the ridiculous mock-cockney the artists spoke in, and appreciate how similarities between Burne-Jones and Evelyn De Morgan paintings led to forged signatures and the reattribution of a painting.

Suggested donation is £5, but you can join us for as little as £1