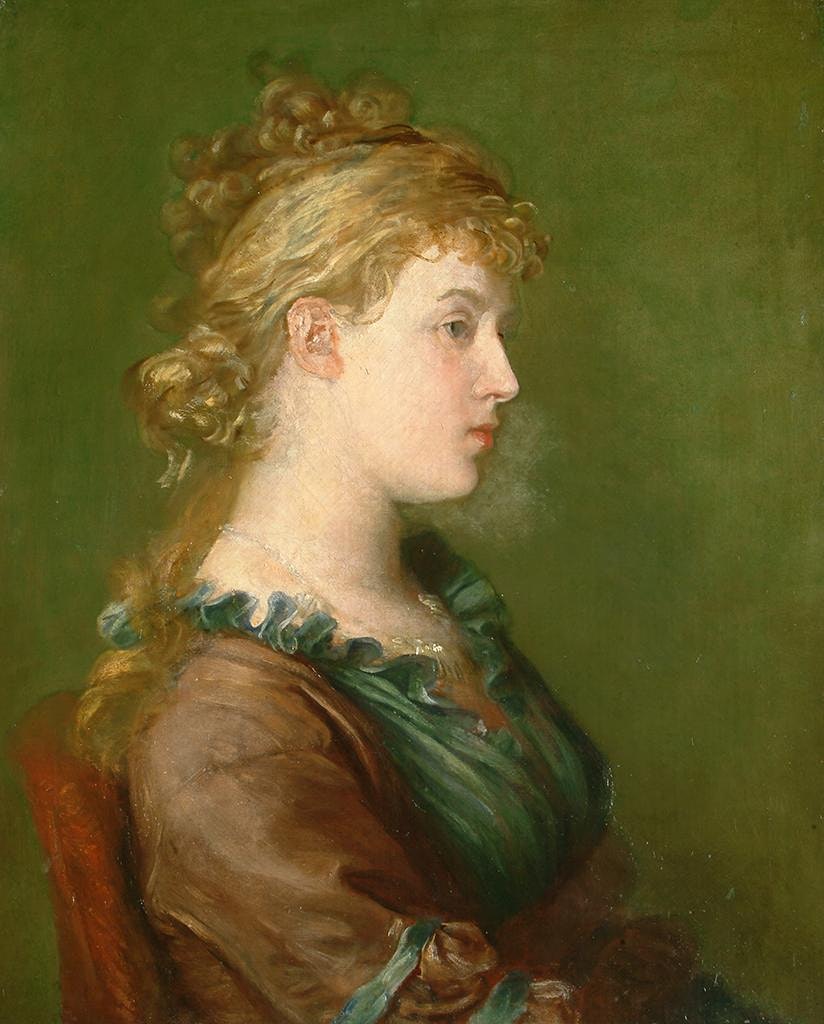 ‘Nature did not intend me for a portrait painter’ said GF Watts. Stacey Clapperton demonstrates that he was actually a prolific portraitist

It is difficult to discuss the artist’s portraits without mentioning the ‘Hall of Fame’ series, now in the collection of the National Portrait Gallery, London collection. These solemn portraits celebrated the ‘noble minds’ of the most ‘distinguished men’ of the age.

Yet, throughout his career Watts painted countless portraits of his female friends and contemporaries. Some of his female sitters, such as Ellen Terry and Florence Nightingale are well known today, and their achievements continue to be acknowledged. Regrettably, the accomplishments of other female sitters have been overshadowed as their biographies are often centred around who their male relatives were.

In this talk, Stacey will delve into the stores of Watts Gallery to reveal the stories behind a selection Watts’s female sitters, in order to reassert their identities and demonstrate how they were so much more than ‘society beauties’.

This talk is kindly delivered by Dr Stacey Clapperton

Stacey received her PhD in History of Art from the University of Glasgow in 2019. Undertaken during the centenary of the First World War, her thesis entitled; ‘Making it Real: The Methods and Materials of British War Artists 1914 -1919’ examined the artistic processes of official and unofficial war artists.

In September 2019 she was appointed the first Early Career Research Fellow for the Collections Online project at Watts Gallery – Artists’ Village, a post generously funded by the Marc Fitch Fund and the Paul Mellon Centre for Studies in British Art. Her research focussed on the portraits of G F Watts, exploring links between works across the paintings, sculpture works on paper and photography collection. She is currently a Curatorial Trainee at the gallery.