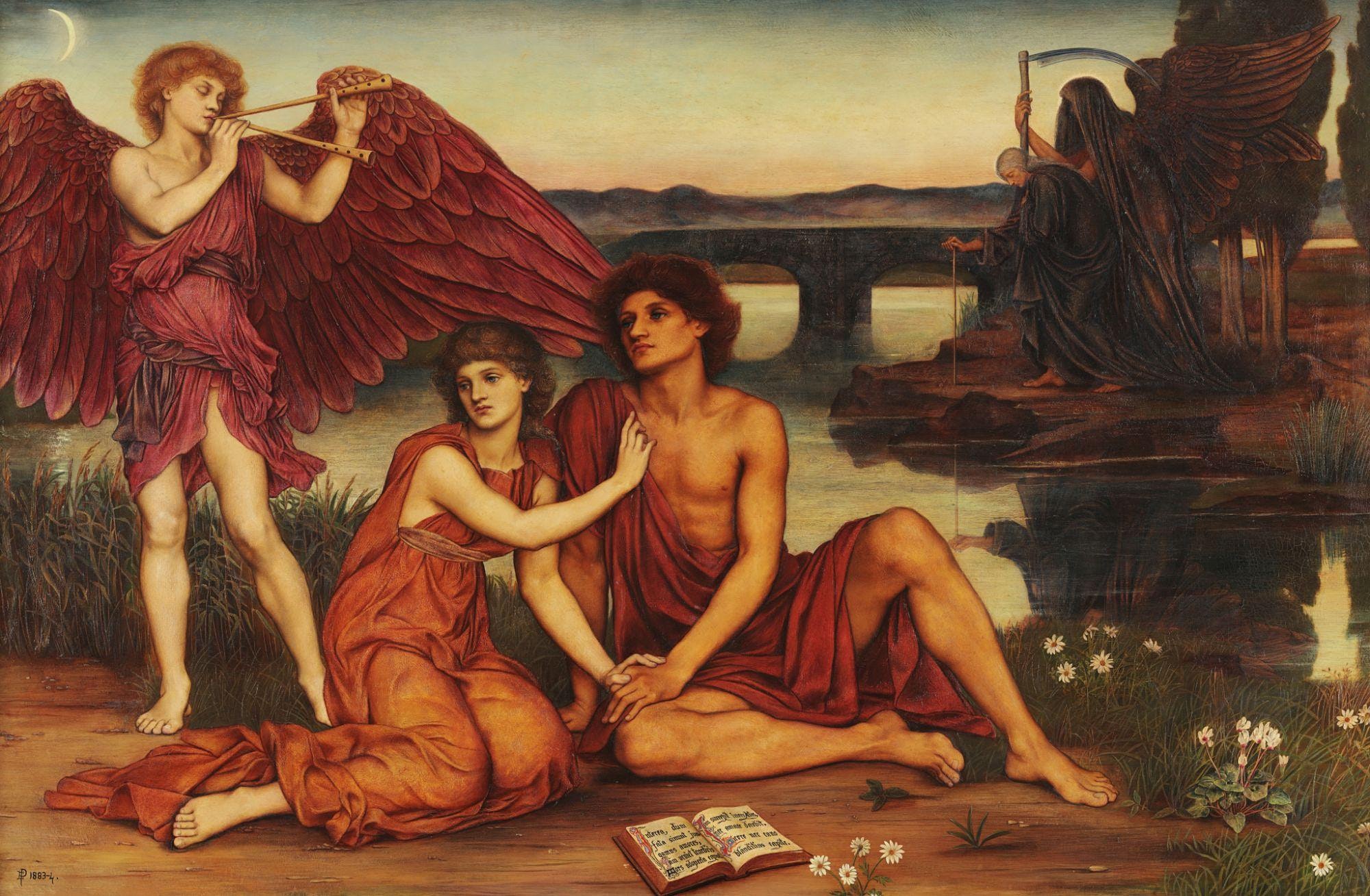 Discover how William and Evelyn De Morgan’s careers and artworks were directed by their lives together in Chelsea.

Sources describing the De Morgans’ first meeting at a fancy dress party offer various dates between 1883 and 1885 for the occasion, so we can’t be sure of the exact date the couple met. What is certain, is that they married in 1887 and moved to Chelsea, where they lived for the next 40 years of happy marriage until William’s death in 1917, which was described by one journalist as ‘a great blow to artistic Chelsea.’

In this talk, De Morgan Curator Sarah Hardy, will take us back in time to the ‘artistic Chelsea’ the De Morgans called home. Discover who their neighbours were, which local organisations and causes were important to them, and the impact which this had on their artworks.

This talk relates the the exhibition ‘Homecoming’ which is open for its last weekend on 21 – 22 November at Cromwell Place, London’s new hub for the arts which is within walking distance of the De Morgans’ Chelsea home.