Artist Rob Young was bored by Museums, then he met De Morgan…

We are delighted to welcome Rob Young to celebrate the acquisition of the three-handled Eagle Vase from Derbyshire County Council and Buxton Museums. 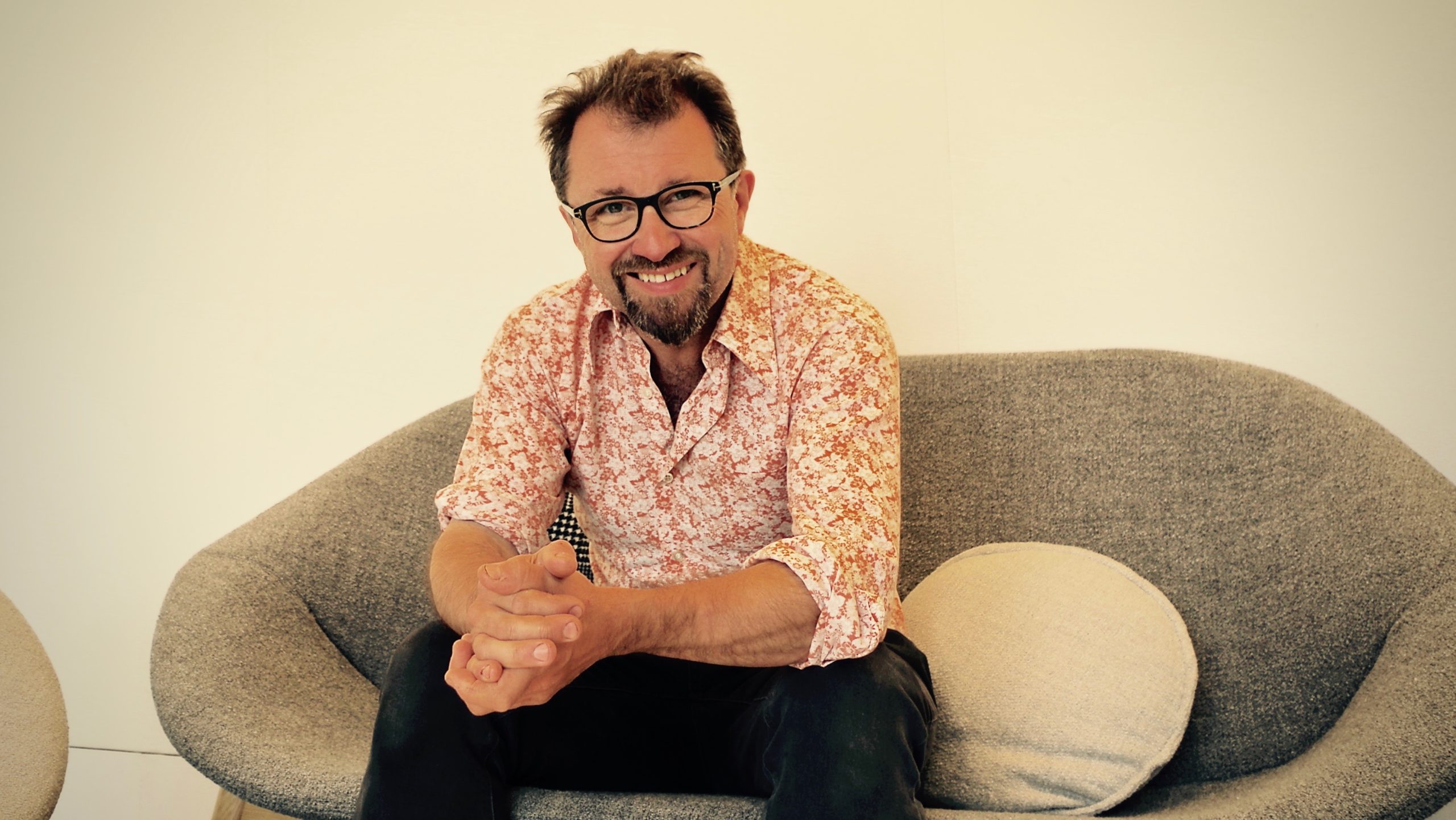 When I was a kid, I was bored. I was bored within seconds. The telly had three channels and all of them were dull. There was nowhere to go and we didn’t have any money. The only place that was free was the museum: bits of old rock that I knew were important, but no-one ever told me why, and if you did ask, the sour-faced ‘guard’ told you to, “Shhh”. She had a face like she’d been sucking on a pickled onion and when she sneered her top lip hitched up like a blind. It put me off museums for a very long time.

Years later, when I visited London, I visited museums that were huge and imposing, like the whole building was designed to scare people off. I approached the entrance with trepidation. I didn’t know if the change in my pocket would be enough to get in. The man explained, with a sigh, that even in London, museums were free. I wandered around, on my best behaviour. I looked at more bits of rock, only this time, they were bigger. I was really, very, excruciatingly… bored. And there I was, all over again, a bored 8-year-old kid. 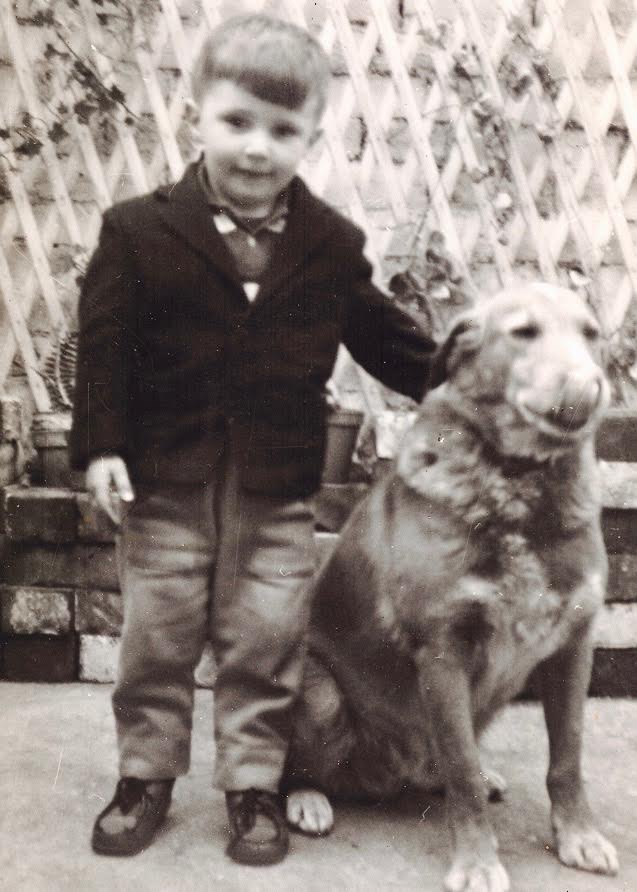 Then something happened. My Mam and Dad took me to Blackpool. To shelter from the rain, we ducked into an old spooky museum. Inside, were all sorts of freaky exhibits that all shared the same goal: to make you say, “Wow!” There were wax faces, two-headed creatures, “things” in jars and a lighthouse keeper with a hole in his head, where he used to plonk his candle. I couldn’t believe it. Every exhibit was even more weird than the last one and just when you thought you’d seen the weirdest thing ever, up popped another. I was enthralled. It was the most exciting place I’d ever been in my life (which wasn’t difficult as I’d never been anywhere).

I’m an adult now and I’ve visited museums all over the world. I’ve changed and so have they. Museums are no longer places where you just… wander round and wonder what it’s all about. They go out of their way to make you feel welcome. There are screens, talks, trails, workshops and cafes. No-one of the staff look like they’ve been sucking on an onion. “Hey, look at this”, the nice people say, “isn’t this great?” And because they think it’s great, you do too. It’s infectious. The whole thing is lovely. A lovely day out.

The thing that changed my opinion was the Buxton Museum and Art Gallery. It is a proper old-fashioned museum in that its jam packed with freaky-old stuff that is absolutely fascinating, but there’s a fresh, forward-facing vibe about it that actively seeks to make people welcome. It’s the best of both worlds. I worked there, a while back, helping to bring one of their exhibits to life and the whole experience was a delight. If Blackpool was my first love, Buxton was my first proper relationship.

When the De Morgan Foundation invited me to look at their collection, I thought, “Great, I’d love to” but I was nervous, because even though I’m all grown-up, I have a secret. Underneath this suave exterior, I am still, secretly, a bored 8-year-old kid. And I’m a terrible actor. If their stuff was boring, it would show. 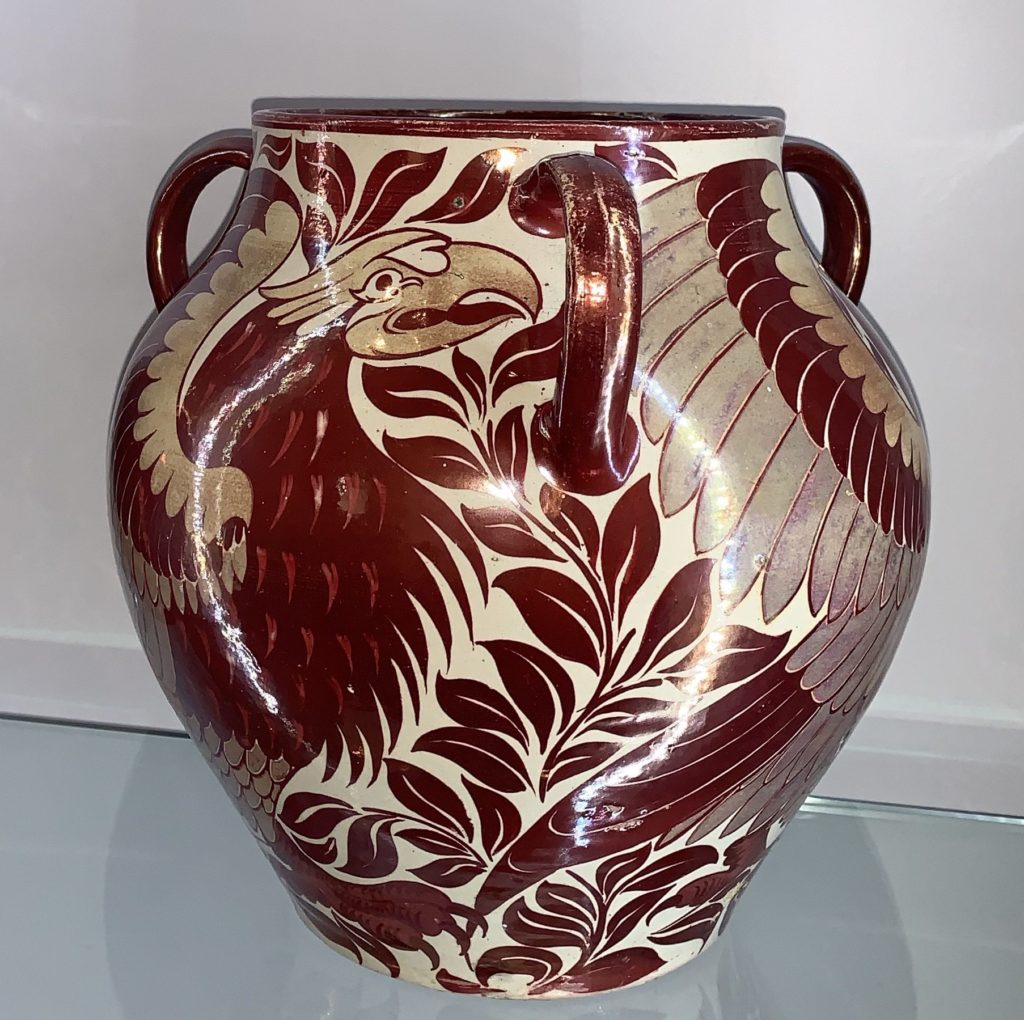 They showed me a vase. I liked it. It had three handles (excessive, I know). They showed me a painting. I liked that one too. By the tenth object, I thought, “I don’t just like this stuff, I love it, I absolutely love it”. I had that exact same feeling I had in Blackpool, all those years ago. With every new reveal, I found a new OMG.

I love it. I love the art. I love the stories. I love the fact that William De Morgan was a proper old-school inventor who made his house explode. I love the way he captured moonlight and the heart of a talented girl. Evelyn de Morgan could paint like a demon while still in her teens. But if there is one thing you should know about the William and Evelyn de Morgan, it is this – they are cool. It is their story, their love, that is the beating heart of this collection. There is an intimacy about their work, a delight in the detail and a wonderful sense of play. If there’s a chance to sneak a little animal in, William goes for it. Evelyn is a strong, proud, independent woman and if she were alive today, people would call her an icon.

Was I bored? Not for a second. And here’s why… It’s not just because I love the art and I love the stories. It’s about speed. Theirs was slow and mine is fast. To truly appreciate the work of William and Evelyn you have to slow yourself down.

The De Morgan’s lived in a different world. No cars, no phones, no internet. Their art took time to ‘cook’ and they took great care to triple-check that every little detail was right. Whereas me? Now? I am a right fidget. Why? Because I live in a world of whizz, bang, whoosh, superheroes zooming across a 50-foot screen and every ad has a whip-fast edit, to hook your eye and keep it stuck to the screen. That’s the reason why I get so restless. It’s not the fault of the rock, or the art, or the static ‘thing’ that I’m looking at, the cause of my boredom is… me.

I used to think, if only someone had explained why that rock was so important it had its own case, but that’s just blaming someone else. The bottom line is, I could have found out myself. Sure, it would have been nice if someone had welcomed me, but I could have done it myself.

Thank goodness we live in a world where museums make people feel welcome, so we can all gorge on the fascinating stories that surround us. There’s no need to look to Hollywood when all of the good stuff is here. That is why, when I look at the little jug, made by William de Morgan, I ‘get’ it. I get his fun. I get his hands. I get that it took time. So, when I walk by, I don’t just clock “it’s a jug” and speed past to the next thing, I pause a while to think. Because it’s not just a jug, it’s labour of love, a chunk of his heart, an intimate part of his life – and William de Morgan gave it, for free, for everyone to share.

No-one needs a jug with three handles or a picture of an eagle, but we do need art. It’s our most efficient way of communicating what it is to be human. In the case of William and Evelyn, what wonderful humans they are.